What are Rocky Mountain Oysters? 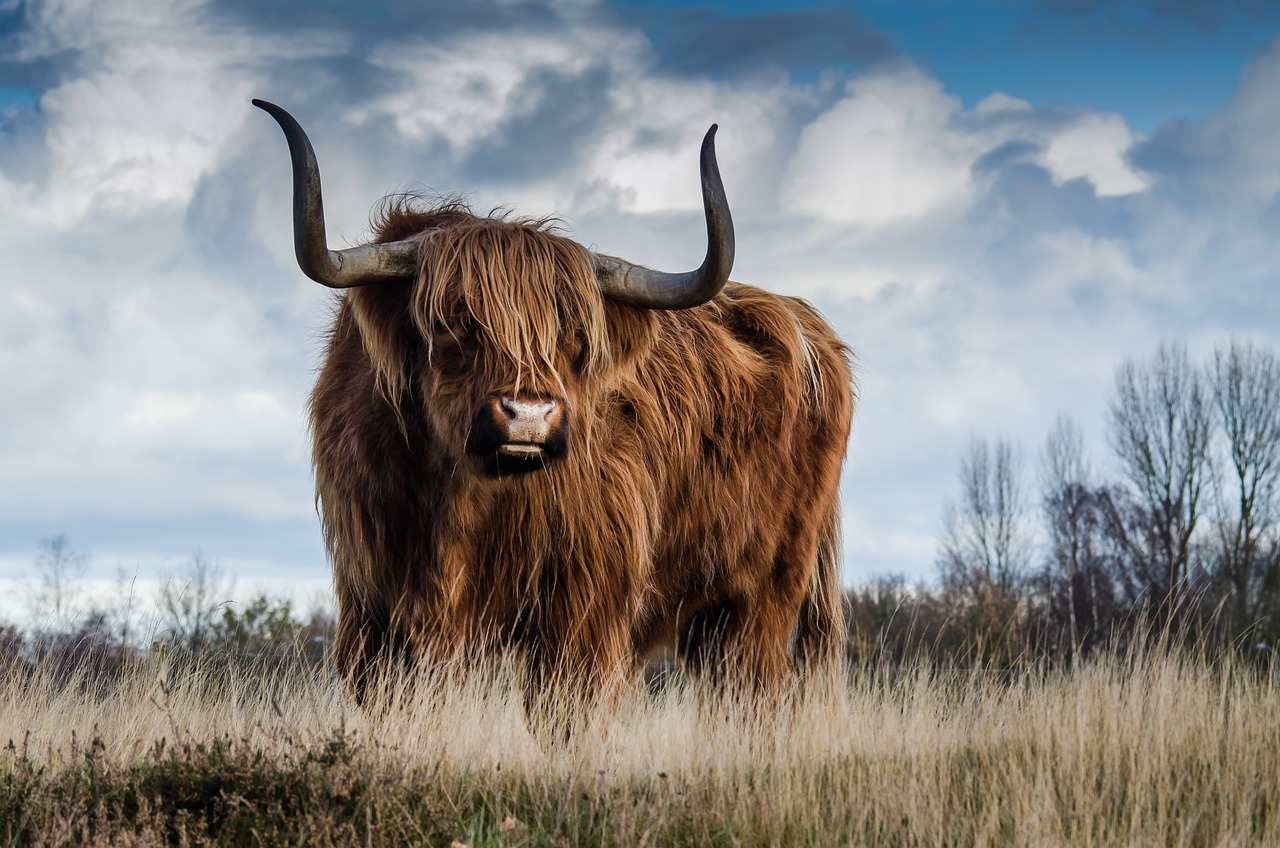 Rocky Mountain Oysters are not an oyster on a half shell at all. They are testicles most commonly come from bulls, bison, pigs, and sheep. That is nuts, right?!

The first ranchers to inhabit the West needed inexpensive food. They would not waste any part of the animals; they began cooking the testicles. They found out that they were delicious.

There are many ways to cook a Rocky Mountain Oyster. The oysters are sautéed, braised, broiled, and poached; they are often peeled, pounded flat, coated in flour, salt, pepper, and fried. (Feeling a little wincing yet, guys?) In America, recipes will serve the oysters with a side of cocktail sauce.

Excluding battered and deep-fried oysters, these organs are rich in vitamins, minerals, and protein. If you are a gym rat, you might want to consider incorporating Rocky Mountain Oyster into your diet. Eating animal testicles does not affect the human hormone balance.

Sorry America, but you were not the first to enjoy gonads in a dish. The Romans once believed that consuming the fertile animal organs would remedy ailments in the male groin area. They also considered them to be an aphrodisiac.

If you have the balls to try the Rocky Mountain Oyster, some say they have a flavor similar to venison. While others say, they have a taste similar to calamari since they are rubbery when fried.