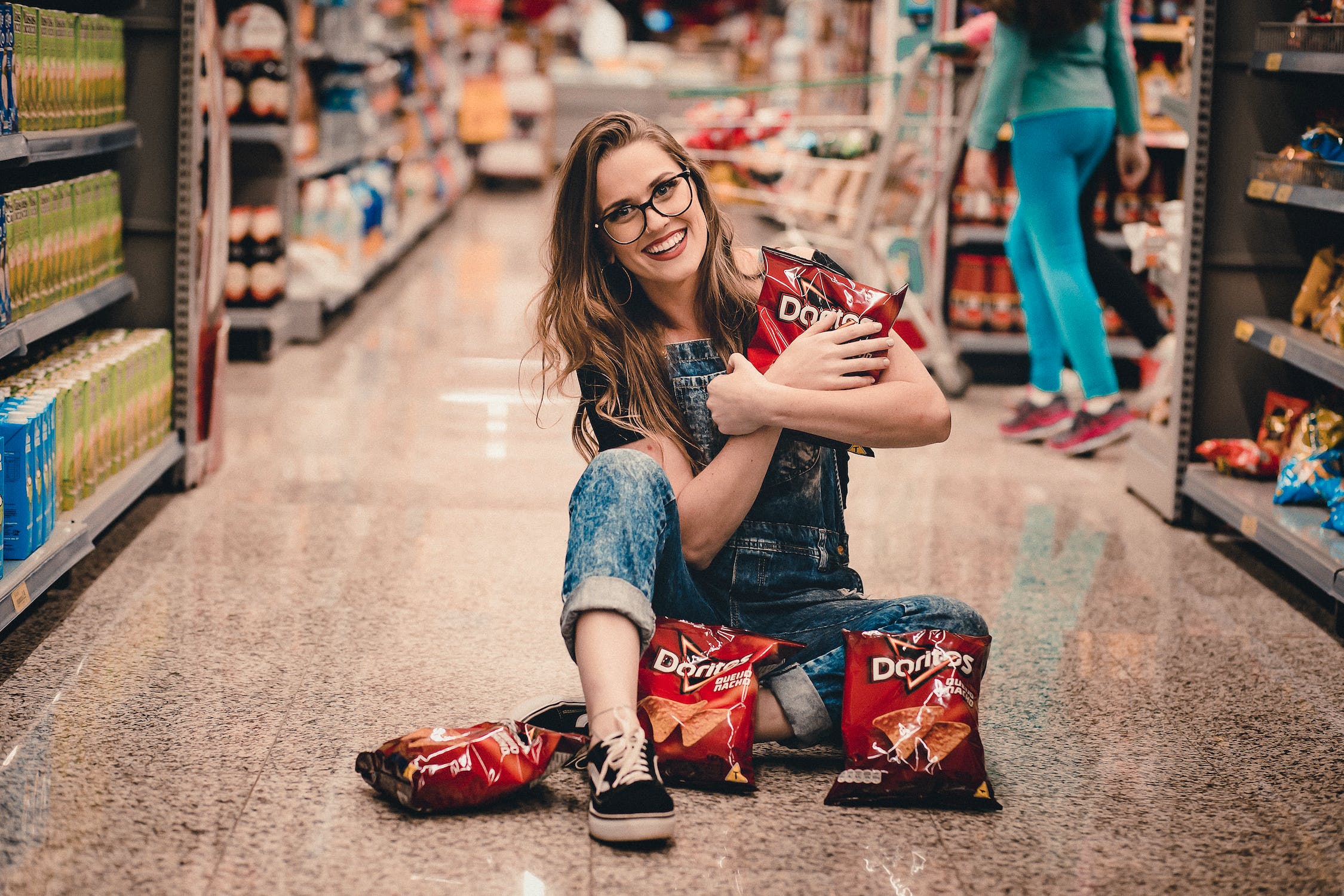 Doritos is an American brand of flavored tortilla chips produced since 1964 by Frito-Lay, a wholly owned subsidiary of PepsiCo.The original Doritos were not flavored. The first flavor was Toasted Corn, released in 1966, followed by Taco in 1967 and Nacho Cheese in 1972. Other specialty flavors began to make their debut during the late 1980s. The Doritos originated its concept in a restaurant at Disneyland.